Posted on October 7, 2017 by recoverynetwork:Toronto

Best thing I read this last week..
was this piece by Benjamin P Hardy at Thrive.Global.com
and thanks to Matt at InspiredLiving.com for pointing a claw to it.

How to Reach the Next Stage of Your Personal Evolution

“Every next level of your life will demand a different you.” — Leonardo DiCaprio

Life is a multiple act play. In each succeeding scene in the play of your life, you will act in different roles, have different supporting cast members, and take on new challenges.

Going from one scene to the next is a transition, involving loss and newness. Without question, change and transition are always difficult, if that change is real. It’s easy to become over-attached to a certain role you’ve played, perceiving that role as your identity. It’s painful realizing that various characters from previous scenes don’t make sense in the next scene, yet still you awkwardly try to fit them in.

If you let it, life will take you on a grand journey beyond anything you could ever plan for. If you are receptive and open, you will be and do things far outside your current view of yourself. To quote Biblo Baggins, “It’s a dangerous business, Frodo, going out your door. You step onto the road, and if you don’t keep your feet, there’s no knowing where you might be swept off to.”

The roles you will play 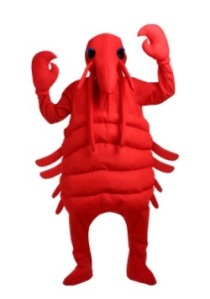 Lobsters are soft squishy creates that house themselves within hard shells with rigid and spiky insides. As a lobster grows, its shell becomes constraining, even suffocating and painful.

Once the lobster becomes too uncomfortable: it hides from predators under a rock, jettisons its old shell, and fashions a new one. This process repeats throughout the lobster’s life.

Each of the lobster’s shells may look drastically different from the previous one. Indeed, in its new shell, the lobster may be unrecognizable to its closest friends and even to itself.

Likewise, the various scenes in your life may demand you to be someone you never intended to be.

Although you may have been timid and quiet in the previous scenes, your new

situation may require you to lead and speak boldly.

Each situation is different.

In our individualized culture, we like to see ourselves devoid of a context, as though we are a self-contained entity. However, identity and meanings are housed within contexts. Take for instance the shirt you’re wearing. To you, it may be a shirt, to a baby it may be a blanket, and to a moth it may be lunch.

The relationship between things (the context) is the reality, not the things themselves.

Between each stage in your journey, you’ll go through minor — and sometimes major — identity crises. Although this isn’t necessarily enjoyable, it’s necessary and natural. 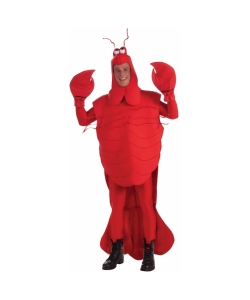 According to Identity Status Theory, before you commit to and achieve a particular identity, you’ll experience identity crisis. While experiencing identity crisis, you’re as the lobster whose outgrown its shell. You don’t quite know who you are, or what’s next.

Jeff Goins calls this phase “The In-Between,” — the tension between now and the next big thing. This in-between time is confusing and vexing. Like the naked lobster, you’ve outgrown and cast away your old shell, but haven’t found your new one yet. You feel exposed and vulnerable.

In each scene, you will feel like a child 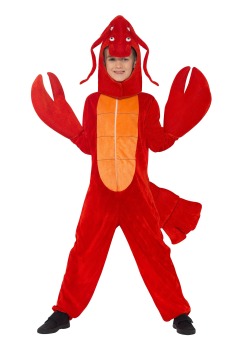 At each new stage (or shell) in your journey, youwill feel like a child. You’ll be required to learn and do new things. You’ll relearn past lessons but from new angles and with new meanings.

On leaving things behind

“Train yourself to let go of everything you fear to lose.” — Yoda

Personally, I’m in the midst of leaving one shell and entering another. To ensure there is space in my new shell, I’ve spent lots of time thinking. What characters make sense in this next scene? What habits and behaviors? What role must I play?

As part of the purging process, I’ve decided to create a new email because my old email is getting stocked up with junk. I got my phone number changed, after having the same phone number for over a decade. I’m taking an indefinite Facebook hiatus. I’ve talked to close friends who were influential and essential in the previous scene of my life, and told them of the new journey I’m on. 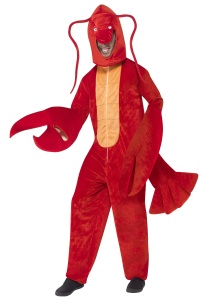 To be clear, I’m not saying relationships should abruptly end just for the sake of it. But as an example, my two best friends from high school don’t make sense as dominant characters in the current scene of my life. Context determines meaning.

In my current context — which I’ve consciously designed and chosen — I’m a husband, foster parent of three kids, student, and writer. The various roles I’m playing in this particular scene involve characters not in previous chapters.

For example, my Ph.D. research adviser wasn’t in the previous scene of my story. But she plays a huge role in the current scene I’m in. Furthermore, the writing and consulting work I’m doing attracts the people into my life that need to be here for this scene, so that we can help each other get to our next scenes.

Mentors come and go, as do friends. We learn and we teach one another, then close that particular chapter and hope that, maybe, one day, a future chapter will bring us back together. Come what may, we are eternally grateful for the moments we had together.

Thus, changing “scenes” does not mean my two high school friends are gone from my life or my story. Just that they aren’t in this particular scene. The connection and meaning between my friends and I remains very real. But the past is meant to be learned from, not lived in. As Dan Sullivan of Strategic Coach has said,“Surround yourself with people who remind you more of your future than your past.”

Leaving the safety and comfort of your previous shell can be terrifying. But holding on to behaviors, beliefs, and even relationships that no longer make sense halts your personal evolution.

Though change is hard, it is to be embraced. Life is inherently a developmental and evolutionary process. Relationships are the most important and meaningful part. Evolution of those relationships doesn’t take away from them, but actually makes them more meaningful.

Each scene should be a progression from the last

However, you as a person should continuously be growing and improving. In each successive scene, your time should be better spent, your character more refined, your work more meaningful, and your relationships more authentic.

Regardless of how the changes externally look in each new scene, internally you should be becoming better and more matured. And you get to decide the rate at which you personally improve. Your ability to successfully adapt to each new stage — to grow from infancy to skilled — will determine how quickly you pass from stage to stage, or shell to shell. 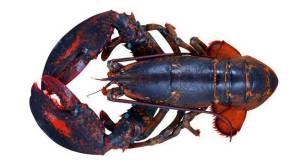 Your potential isn’t fixed, it’s limitless. However, it is you who determines how far you go. Not your genetics and not society. You decide how you will respond to each stage of life you are in. How you respond will determine the next stage, and the next.

We believe people can and do recover from "mental illness" - because we are living it. We believe in the power of supporting each other: learning from and with each other. You are welcome to join us..
View all posts by recoverynetwork:Toronto →
This entry was posted in Uncategorized. Bookmark the permalink.
Loading Comments...