Posted on February 23, 2014 by recoverynetwork:Toronto 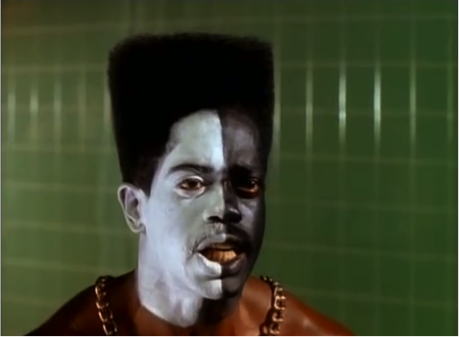 Now I respect myself
I respect you too, but in the end it’s got to be
Do unto me as I do to you
Now I try to tell you it’s time
Separate our wants from our desire
Separate the truth from the lie
to live like people so inspire

Tell me how many times, how many times can i
Adjust my attitude to reach & touch the sky
Basic love is the creed by which I live
But then sometimes I wonder just how much a man can give
Gross injustices surround me from the highest levels of power
and you say these are the people I depend on for my survival
is it for real or am I seeing shadows in the dark
I’ll let you tell me, can u tell me brother
tell me now

We believe people can and do recover from "mental illness" - because we are living it. We believe in the power of supporting each other: learning from and with each other. You are welcome to join us..
View all posts by recoverynetwork:Toronto →
This entry was posted in skin I'm in, The Mad Ones and tagged Cameo, diversity, respect, Skin I'm In. Bookmark the permalink.

3 Responses to skin I’m in – Cameo