Posted on June 28, 2015 by recoverynetwork:Toronto 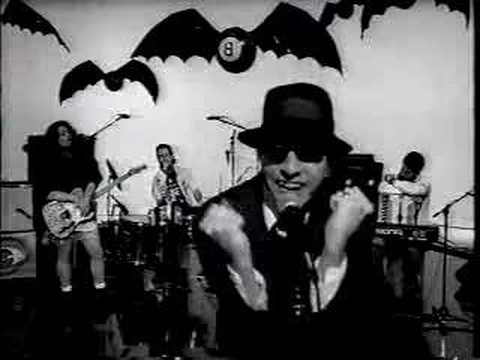 But now and then I go to a party
Get drunk
And the next the morning, I can’t for the life of me
Remember what I did with it

Then as I walked down Second Avenue toward St. Mark’s Place
Where all those people sell used books and other junk on the street
I saw my penis lying on a blanket next to a broken toaster oven
Some guy was selling it

I had to buy it off him
He wanted 22 bucks but I talked him down to 17
I took it home, washed it off
And put it back on

I was happy again, complete
People sometimes tell me
I should get it permanently attached but I don’t know
Even though sometimes it’s a pain in the ass
I like having a detachable penis

We believe people can and do recover from "mental illness" - because we are living it. We believe in the power of supporting each other: learning from and with each other. You are welcome to join us..
View all posts by recoverynetwork:Toronto →
This entry was posted in Adversity, music, Zero F*cks and tagged Detachable Penis. Bookmark the permalink.
%d bloggers like this: